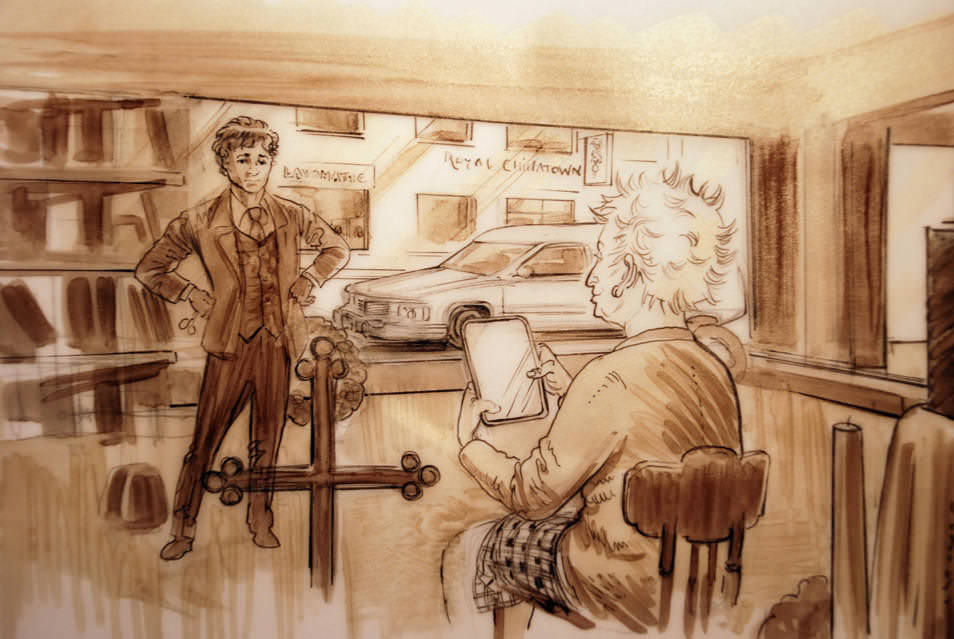 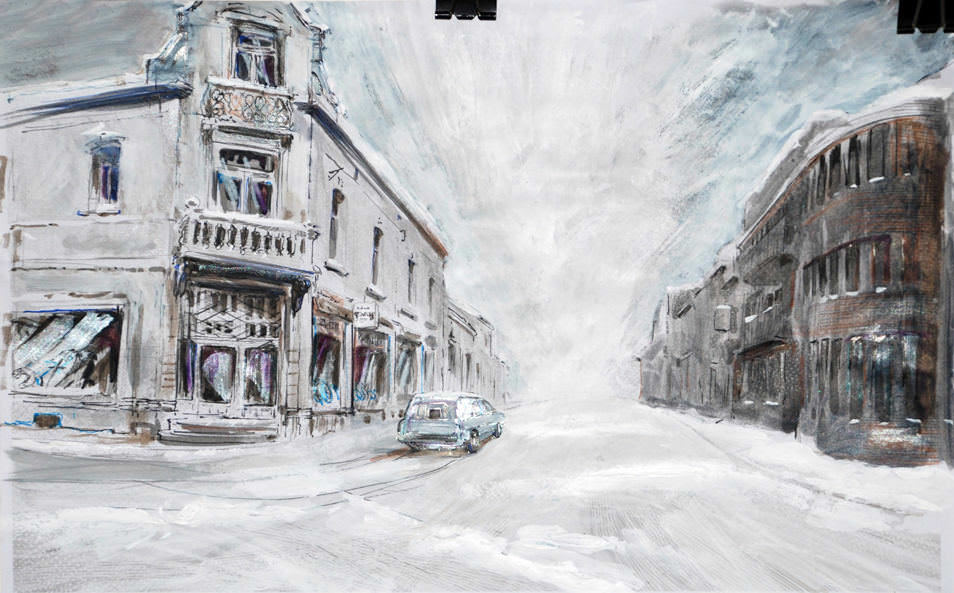 signage graphic design for the set of grand

Signage, graphic design for the set of Grand Froid. The light box was printed on plexi while the boutique signs were hand painted by a sign artist. 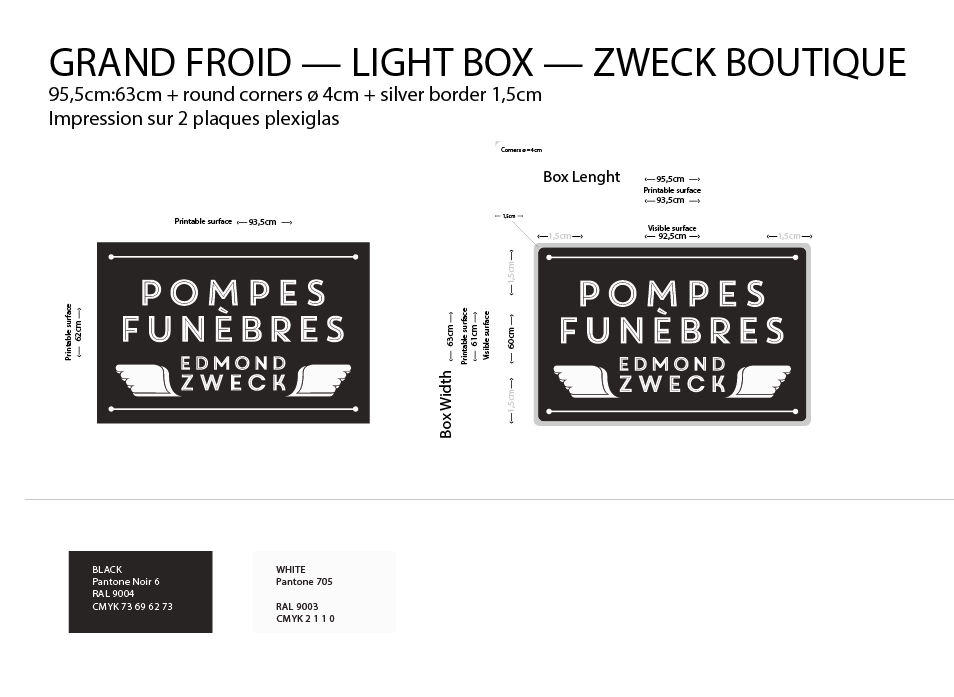 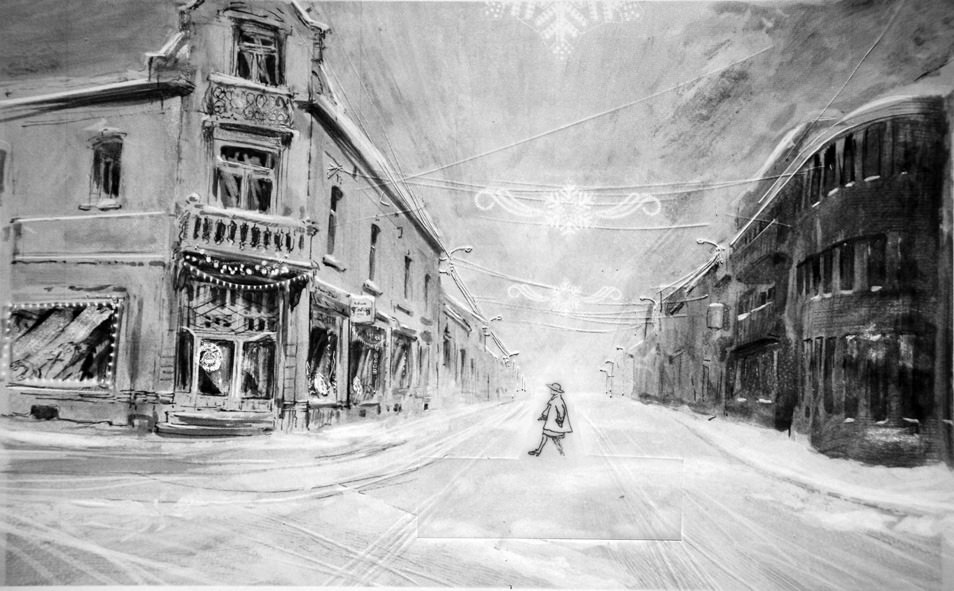 Concept sketch for the street covered in snow of Grand Froid by Gérard Pautonnier. 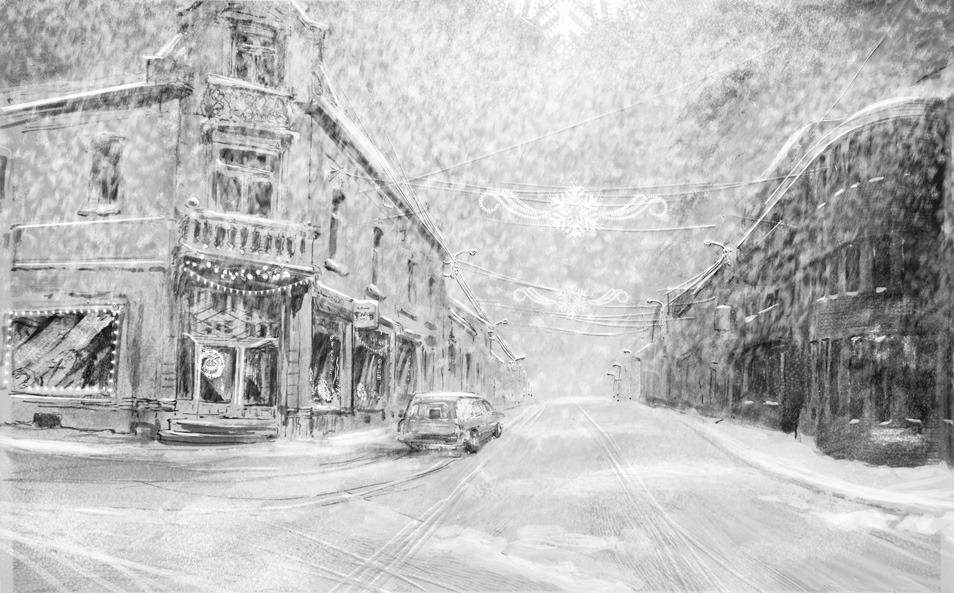 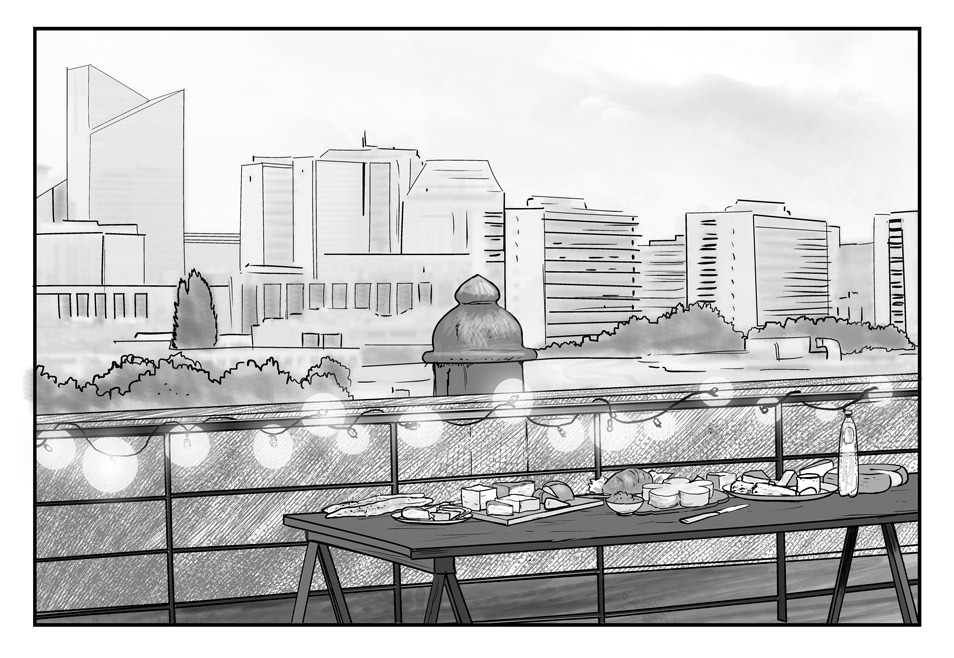 The House of Dancing Water, Macau 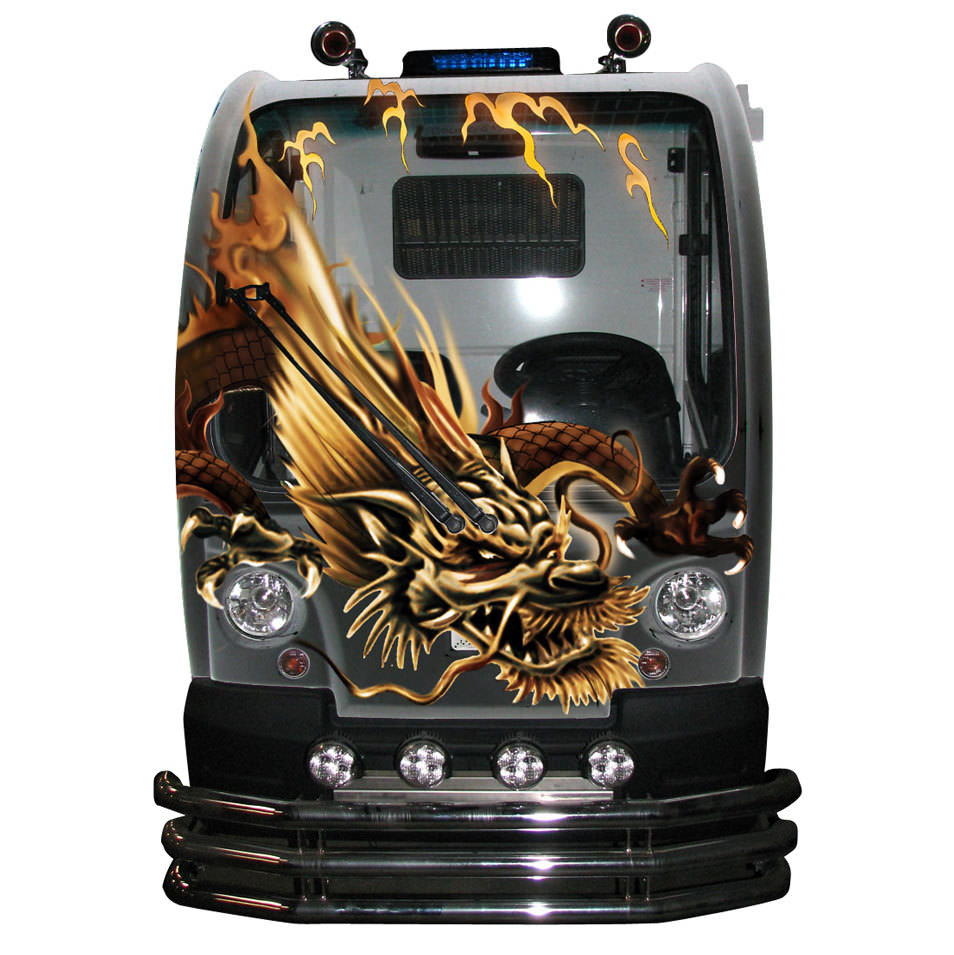 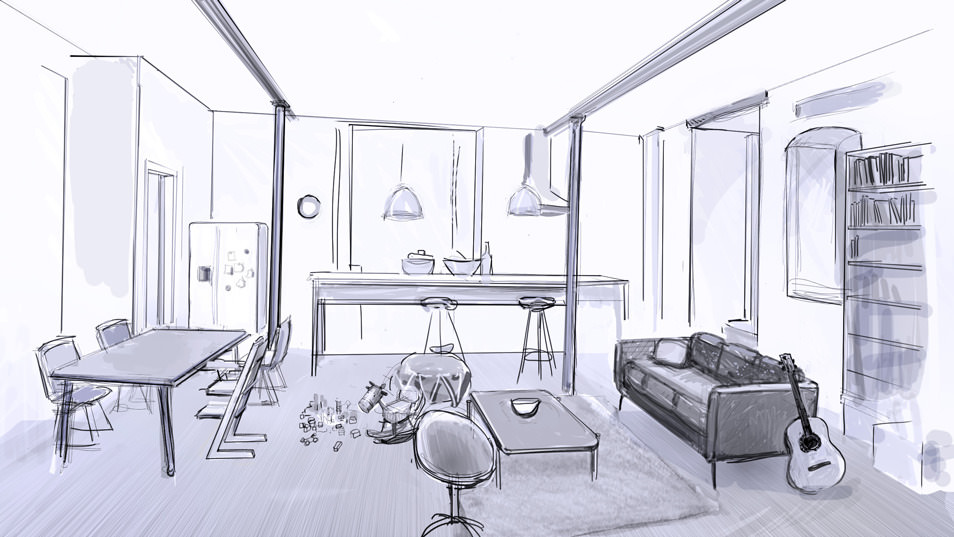 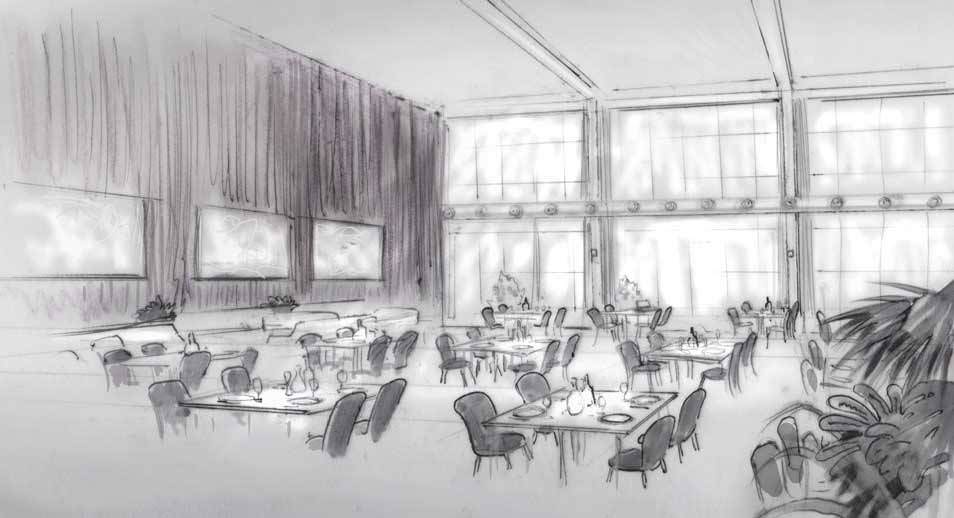 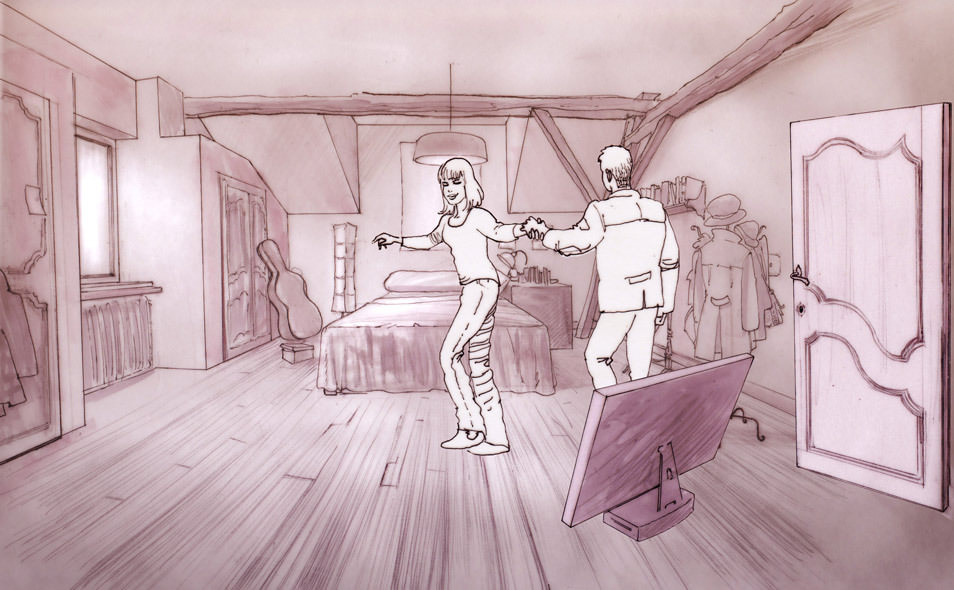 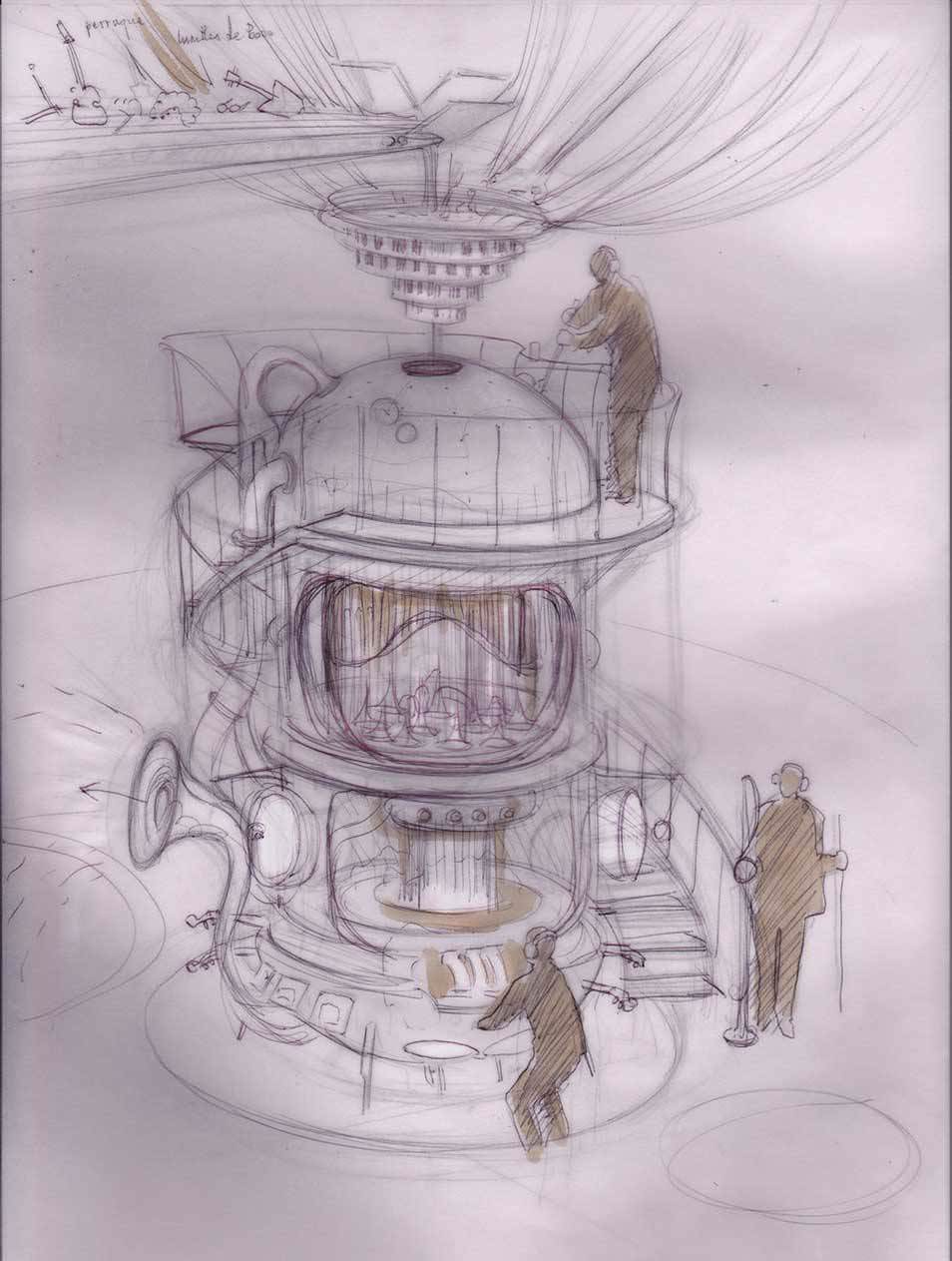 Radio Contact “Feel Good Machine” Director Cut We did quite a few Sketches and drawings for that video, along with mood boards. 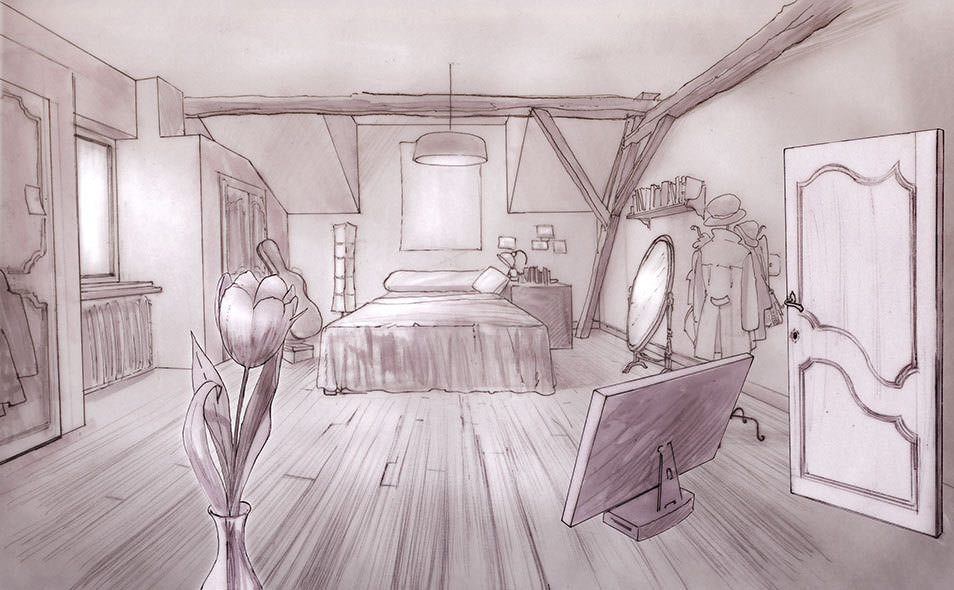 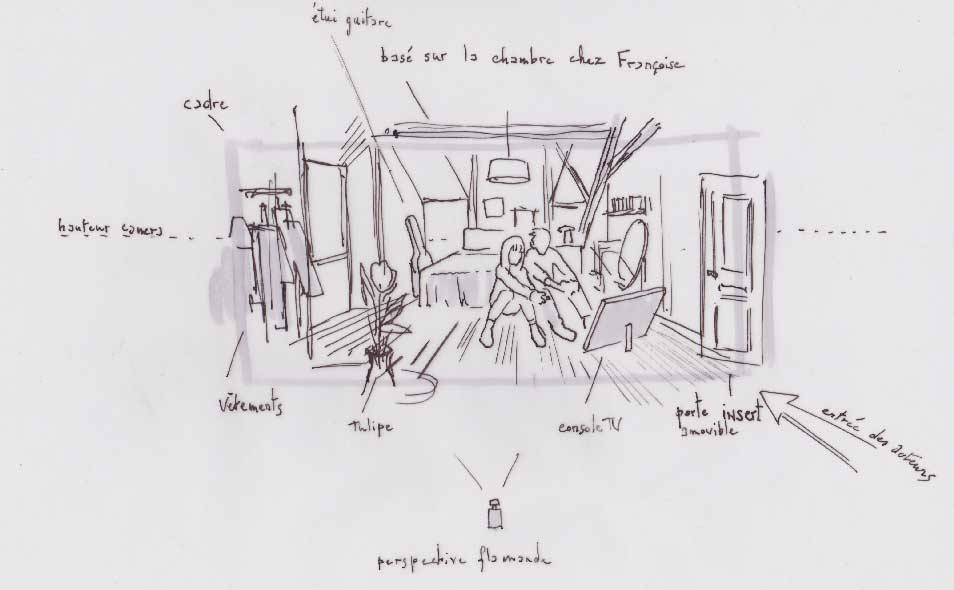 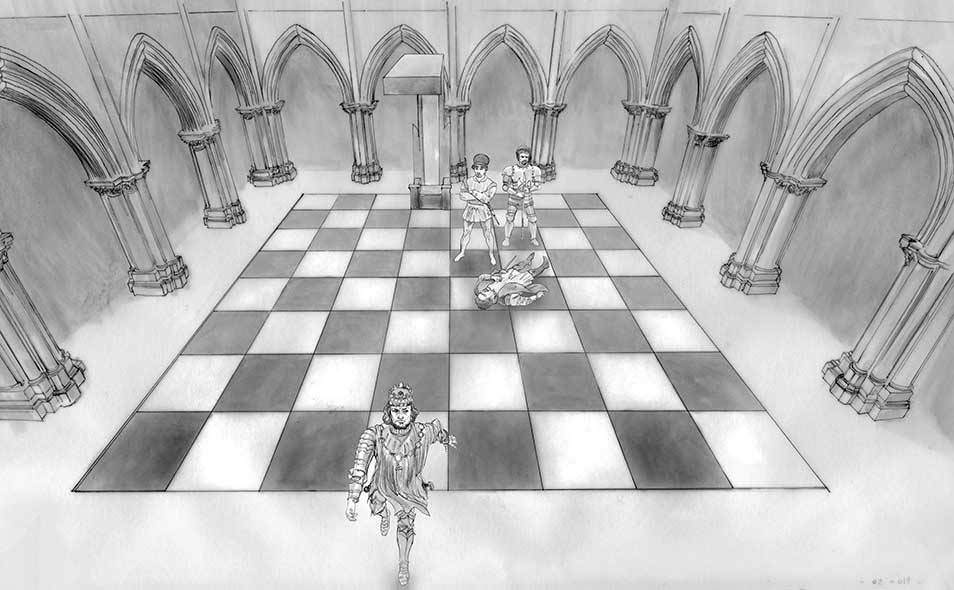 the king of castile leaving the chessboard set

The King of Castile leaving the chessboard set. 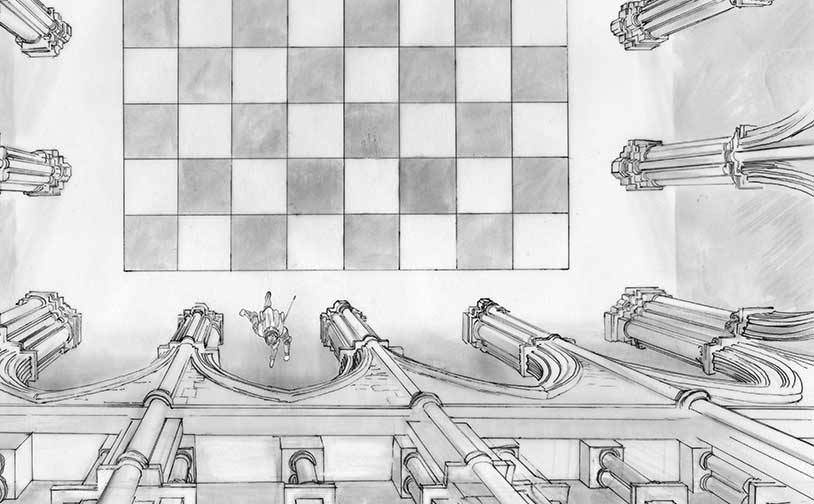 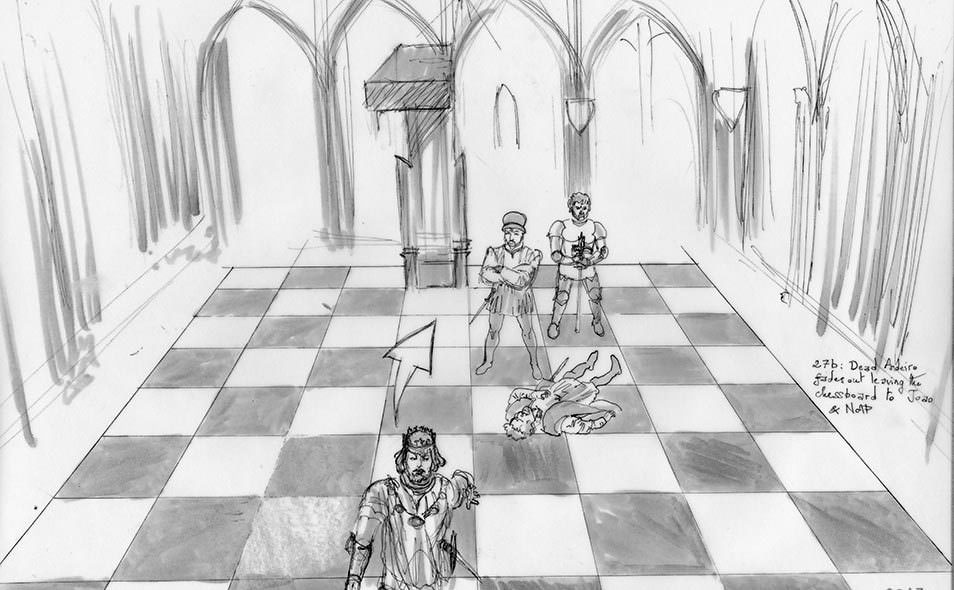 Portuguese Interregnum illustrated in animatic (cont’d). After the death of Ferdiand I of Portugal, no monarch rule the country Count Andeiro has been murdered. Queen Leonor Telles de Meneses is... 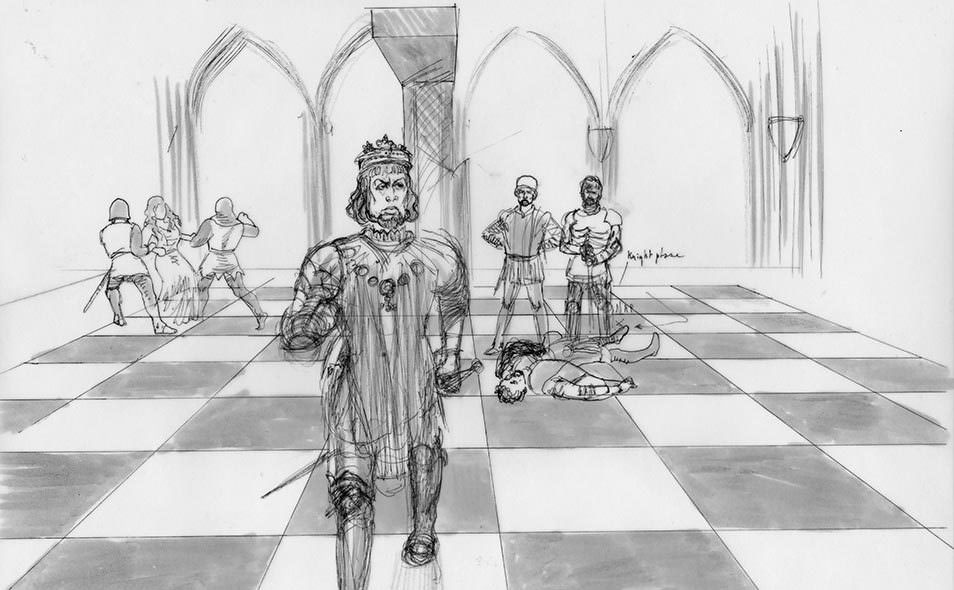 Throne concept design set drawn for the first version of the Aljubarrota Battle Storyboards. An abstract throne chamber as an allegory for the empty throne of Portugal during the 1383–1385... 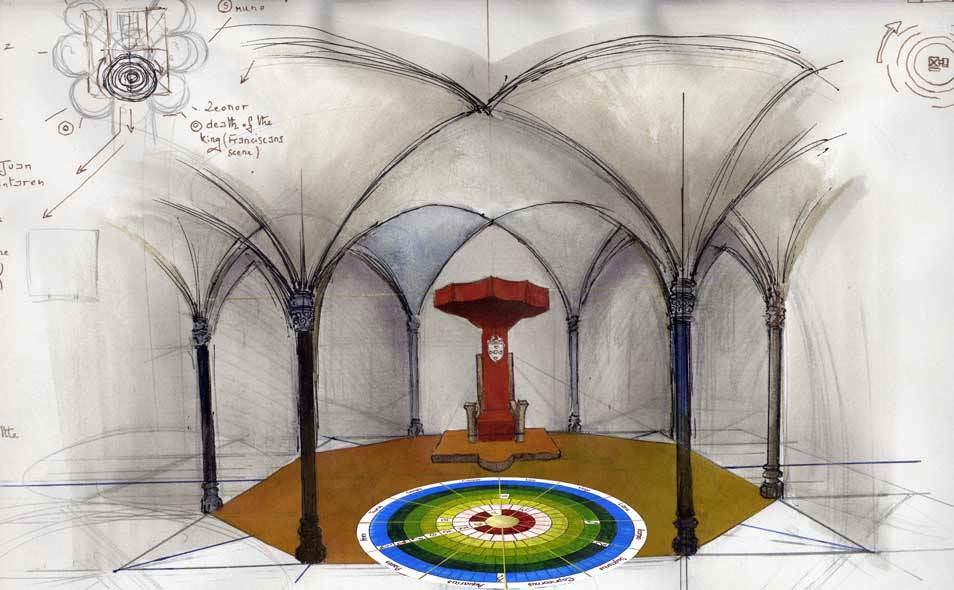 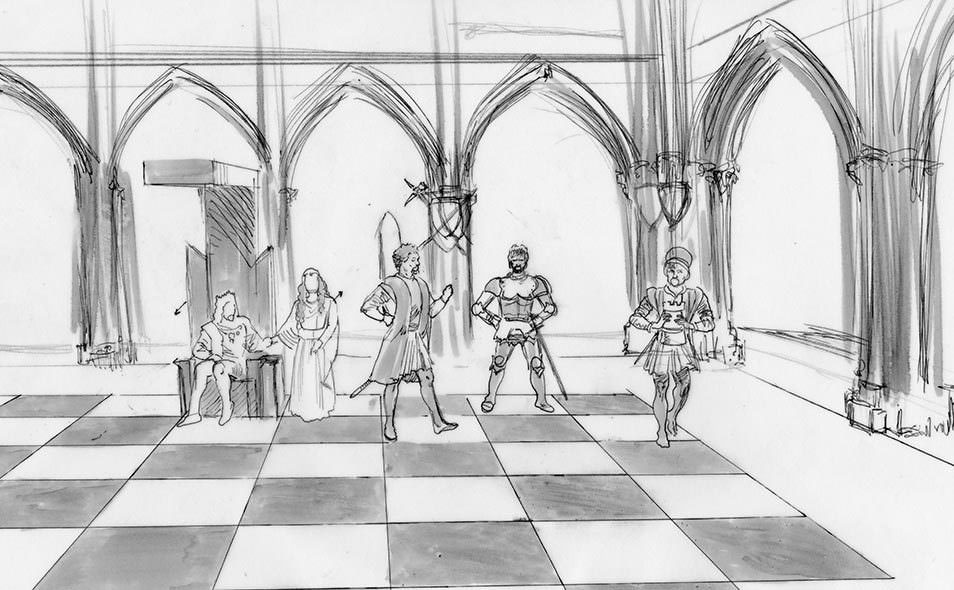 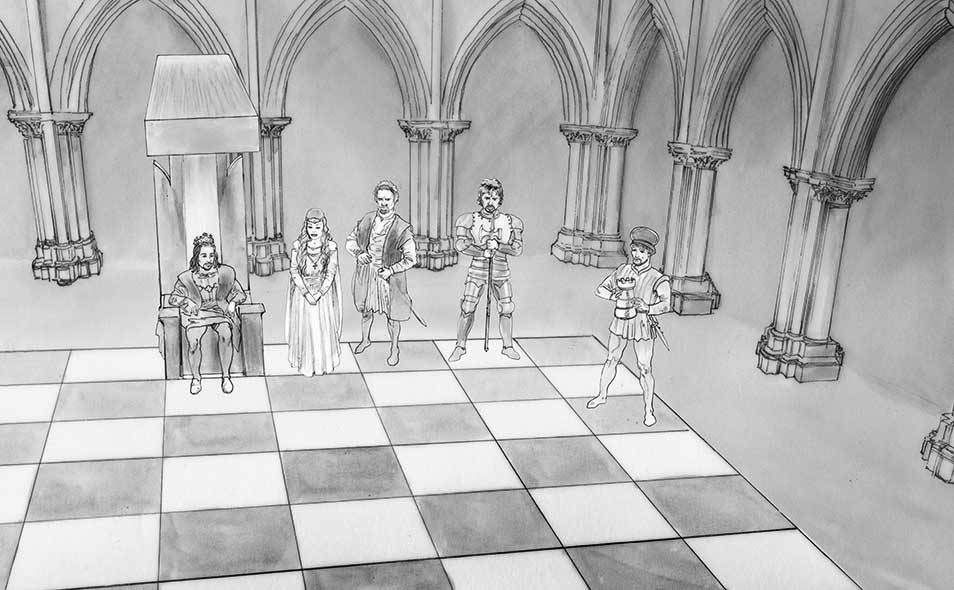